When the finance chief for now-disgraced blood-testing company Theranos confronted company founder Elizabeth Holmes after finding out demos he was showing to potential investors were fake, she fired him on the spot.

This episode occurs a decade before Wall Street Journal reporter John Carreyrou broke open the story of the company's fraudulent claims about its testing equipment and other lies that resulted in the company collapsing and the Department of Justice filing criminal charges against Holmes and her former boyfriend, Sunny Balwani, the company's second-in-command.

Carreyrou, who sat down last week with LRN Chief Executive Dov Seidman as part of the HOW Matters conversation series, said that moment where Holmes fired her CFO offers insights into her personality and into how the culture at Theranos developed into one that was so toxic that the largest fraud ever perpetrated in Silicon Valley came to pass.

"I think that says something about her," said Carreyrou, whose book about the scandal, "Bad Blood," is winning awards and accolades. "I think she has this core personality that was there from the beginning that was such that she was willing to do what it took."

It's that type of ends-justify-the-means thinking that drives people such as Holmes to cross ethical boundaries so they can fulfill their desire to "be that person in the world, to be on the cover of magazines, to be hailed as a billionaire," said Seidman, who wondered how she was able to recruit and hire people.

Though there were technical hurdles that were going to make it very hard for the company to succeed and break up the duopoly that dominates the blood-testing business in the U.S., Carreyrou said Holmes and Theranos might have come closer if "the culture of the firm had not been so toxic."

Holmes was a secretive person, so much so Carreyrou reported how she kept the engineers who were working to develop a blood-testing machine away from the biochemists who were going to use it. "You would think you want these two types of employees working together seamlessly, but she would actually keep them apart," he said.

She also was someone who didn't tolerate opposition or questioning from anyone, as evidenced by her firing of the CFO in 2006, said Carreyrou.

"From an early time in the company, she fired people a lot, and it was a revolving door," he said, adding all of these characteristics of her personality "went into overdrive" once her secret boyfriend Balwani joined the company in 2009. "He became the No. 2 guy. He de facto became the day-to-day manager of the company, and all those things became worse. He became the hatchet man. He was the one who fired people all the time."

The couple showed they weren't afraid to get lawyers involved and take matters to court, so the threat of litigation hung over employees, discouraging them from blowing the whistle, said Carreyrou.

"That threat was always in the air and always in the back of people's minds. A lot of people have also asked me, 'How did ex-employees and current employees stay silent for so long?' That partly explains it," he said. "There was this atmosphere of fear and intimidation, and they feared that if they were to blow the whistle to a regulator or to the board or even to the media, that Sunny and Elizabeth would be coming after them."

A culture of fear, intimidation and secrecy is incompatible with unleashing the creative energies and talents of people, said Seidman.

"Demanding loyalty doesn't get you loyalty. I might ask one of my colleagues, 'I can demand your truth, always be honest with me.' That's a fair demand," said Seidman. "But if I said, 'You must be loyal to this company,' you'd feel that that's dissident."

Leaders need to know the difference between that which they can demand and that which they need to inspire, said Seidman. "You can demand truth but you can't demand loyalty. Theranos did the opposite," he said. "They demanded loyalty in all things." 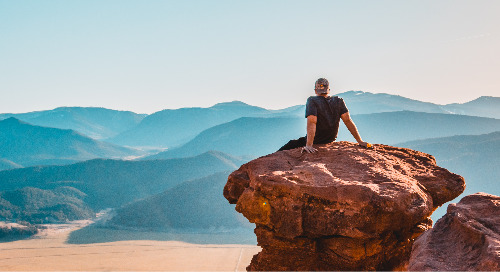 The Intoxicating Lure of Big Dreams

A person obsessed with achieving a goal they deem to be noble in purpose can attract lots of attention and ... 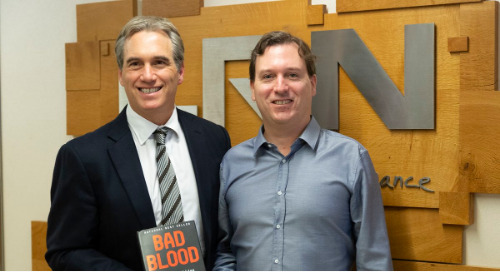 The Theranos Story: Blood is Thicker Than Ethics 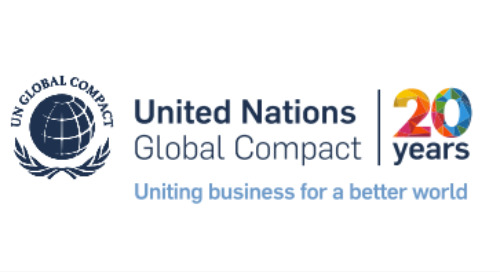 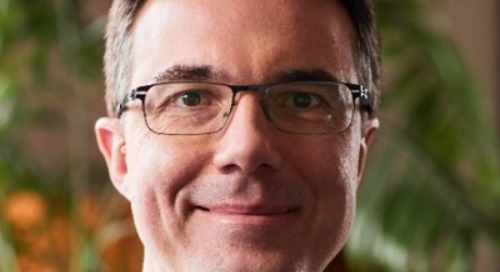 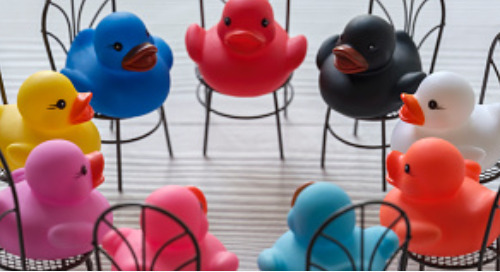 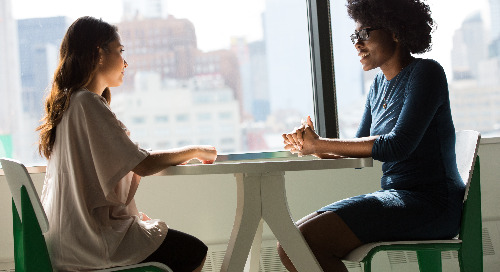 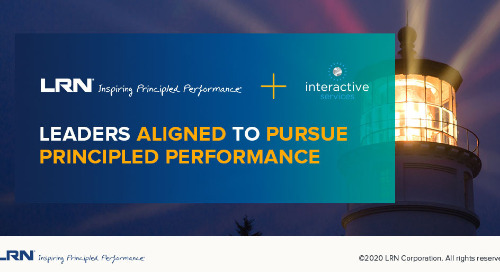 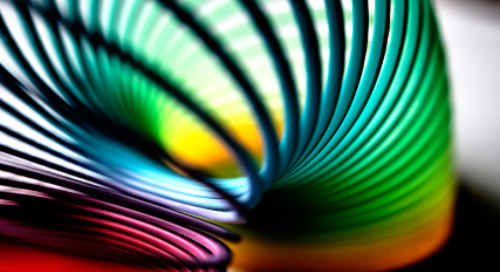 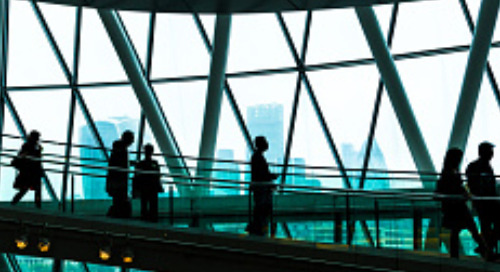 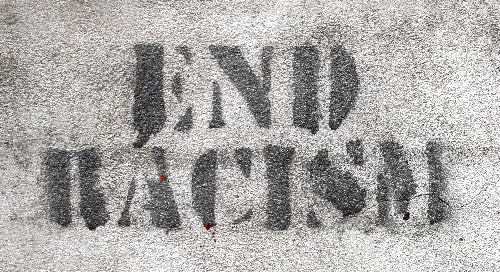 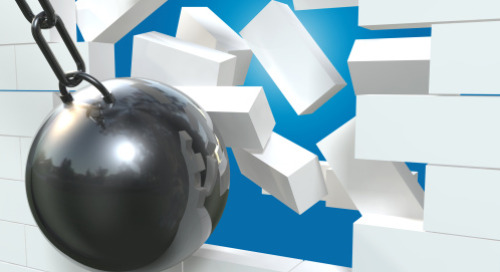 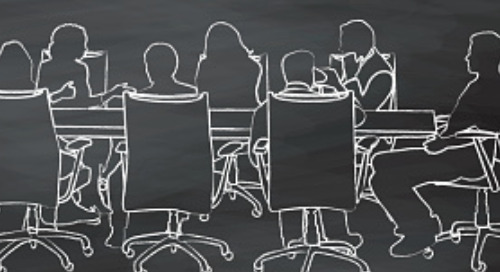 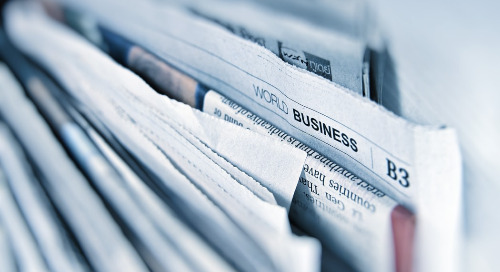