Home » LRN Blog » When the Elephant in the Room Goes on a Rampage: Empowered Misconduct and Its Consequences
× Share this Article

It’s always tempting when the latest full-scale ethics scandal unfolds in the media to apply 20-20 hindsight and wonder how it was that the organization’s board, leaders, Legal, HR and other responsible adults didn’t see it coming and take remedial action sooner rather than later. Even venerable companies with women CEOs (Fidelity Investments comes to mind) have fallen short in responding to credible allegations of abusive behavior by top performers. Other reputable companies have ignored raucous boys’ club cultures or toxic HR leaders who humiliate those who come forward rather than dealing with the uncomfortable issues they raise. Recognizing the risk these “elephants” can pose before they leave the room and devastate the company should be a basic requirement for leaders of organizations.

But as the current scandals show, there is work to be done. Holding high-flyers or senior executives accountable for misconduct is one of the most difficult tasks to accomplish in an organization, as noted at Ethisphere’s recent Global Ethics Summit by seasoned senior chief ethics & compliance officers from Fortune 100 companies. But that doesn’t mean that it is any less critical to protecting the organization’s reputation, profitability and shareholder value. When hidden misconduct becomes public, the damage can be profound. Anyone in need of convincing can track the slide in Facebook shares in the wake of data security problems or read the about the rise and fall of Theranos Inc., formerly one of the best-funded Silicon valley start-ups now struggling to survive repeated scandals and misconduct.

The buck truly stops at the top regarding the extreme risk and potential harm posed by “empowered” misconduct, i.e. that perpetrated by top talent or high-flyers. Usually, such conduct is well-known and no secret within the organization. Like it or not, “boys being boys” or “that’s just how [Harvey, Matt, Tavis, Al, Bill, Morgan, Jeffrey, etc. etc.] is–deal with it” is no longer a solution if it ever was. That buck belongs to the CEO (or the Board if the CEO is tainted or refuses to act).

Embracing moral leadership when the elephant looms in the room before it gets loose and breaks things, is not only the right thing to do, it’s good business. Dov Seidman, LRN’s CEO put identified the solution when quoted by Tom Friedman several days ago in the New York Times, “The world is fused. So there no place anymore to stand to the side and claim neutrality — to say, ‘I am just a businessperson…Only one kind of leadership can respond to this kind of problem — moral leadership. [it] means truly putting people first and making whatever sacrifices that entails.”

To learn more about the current state of Moral Leadership in business, download our latest research report. 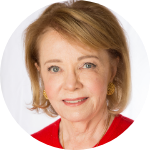 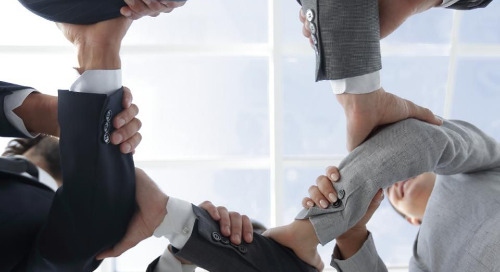 As an executive coach and author John Baldoni writes in this April 12, 2018 article in Forbes, “Americans h... 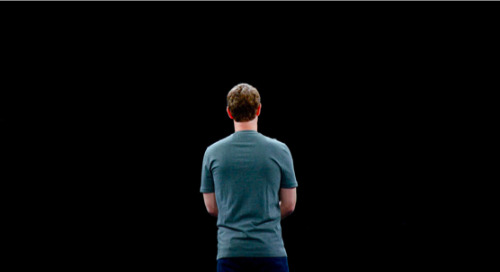 As Tom Friedman writes in his March 27, 2018 opinion column, we’ve entered the second inning of one of the ... 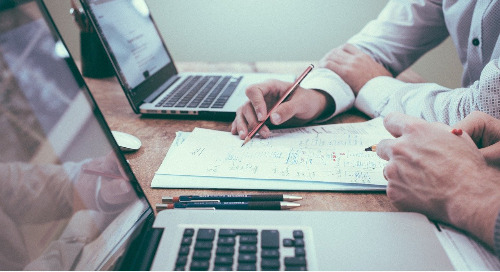 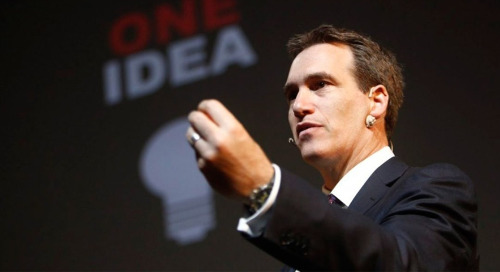 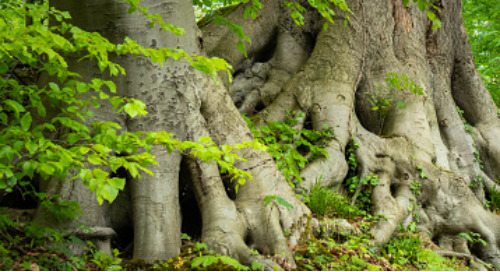 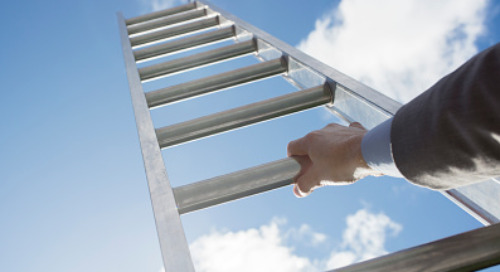 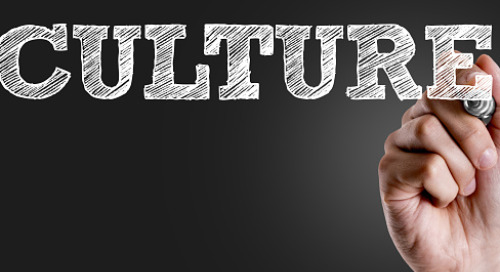 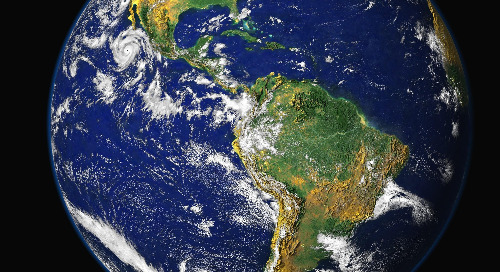 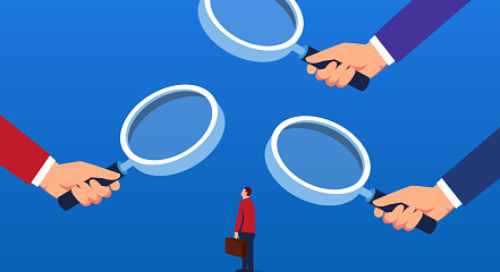