Airan is someone who once was caught up in the grandeur of goals, rather than paying attention to real and detrimental consequences of her actions. She grew up a perfectionist, and pressured herself to succeed. She achieved tremendous success and eventually opened her own real estate and law practice.

Everything changed when she started working with a big developer client and became mixed up in some “creative” transactions. Not realizing the severity of her actions, Airan stayed quiet. She received a visit from the FBI in May 2011, and was interrogated for four hours.

Two years passed after the interrogation before she was charged with bank fraud. Airan pled guilty and owned her mistakes. She realized she had ignored red flags and was silent when she should have spoken up. She served six months in prison.

Since her release, she’s been sharing her story with others. Looking back, she realizes she got lost trying to keep up with appearances. If she had it to do over again, Airan said she would pay closer attention to details. She learned while the situation happened, it doesn’t define her. 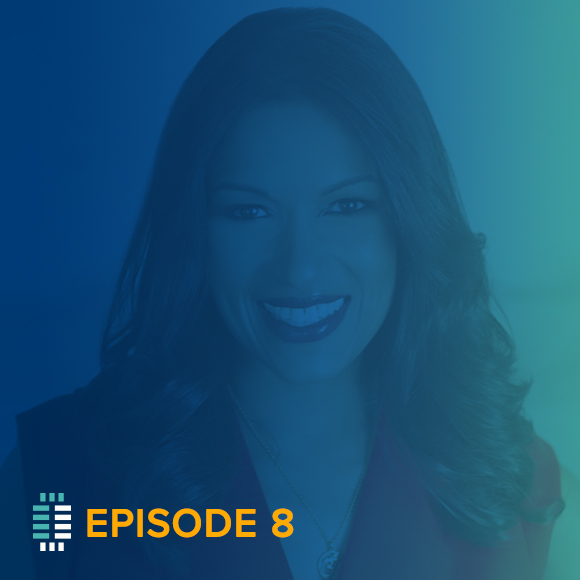 A first-generation immigrant of Indian parents, Airan is a mother of two, and a lawyer who graduated with honors from Columbia Law School. After launching an independent law practice in Miami, during the housing boom she was recruited to work with a local real-estate developer who then engaged in questionable business practices.

Airan’s involvement resulted in her receiving a six-month sentence to federal prison for bank fraud, alongside a multi-million dollar judgment against future earnings, community service hours, and three years of supervised release.

She continues to share her story to illustrate the multitude of factors that influence our choices, and tells her powerful story to deliver pivotal messages to universities, law firms, corporations, global multinationals, and trade associations.

WHAT YOU'LL LEARN THIS EPISODE...

​Don’t miss our next episode! Be sure to subscribe to Principled on Apple Podcasts, Google Play or wherever you listen to podcasts. 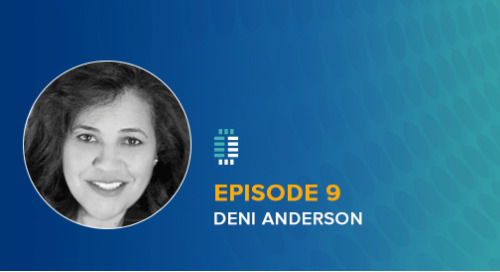 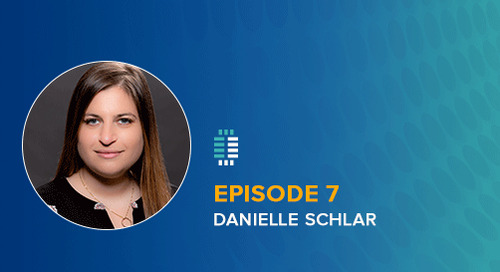 The Key Role of Human Resources in Creating a Values-Based Culture: A Talk With LRN’s Danielle Schlar

Schlar talks about people management and organizational culture. She shares insights into the role human re... 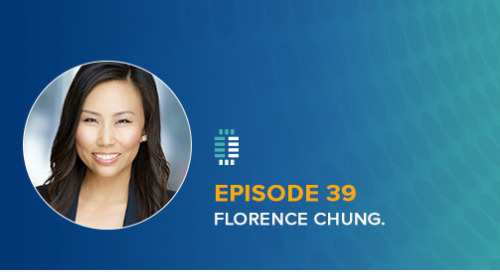 Florence Chung speaks on her work to encourage dialogue among police departments, companies, and communities. She highlights seven root causes of police misconduct, why good cops stay loyal, and more. 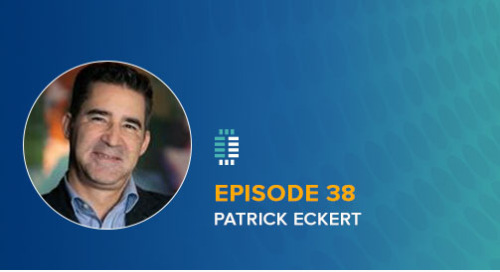 Patrick Eckert talks about Roche Pharma's response to the COVID-19 crisis, how it handled the transition of getting workers able to conduct business from their homes and more. 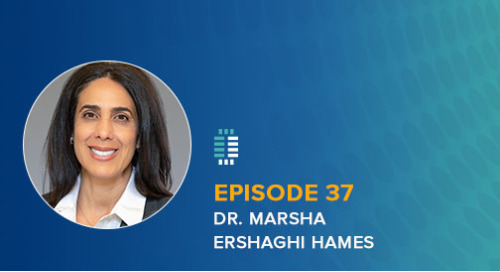 In the midst of COVID-19, Marsha speaks about what boards and audit committee chairs are grappling with. And she shares how ethics and compliance teams need to adapt to be effective post-COVID world. 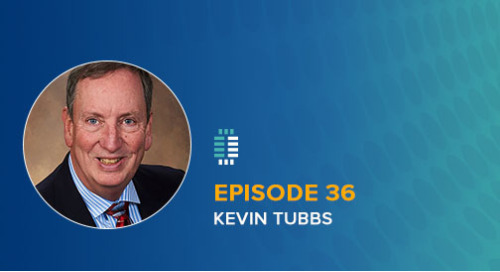 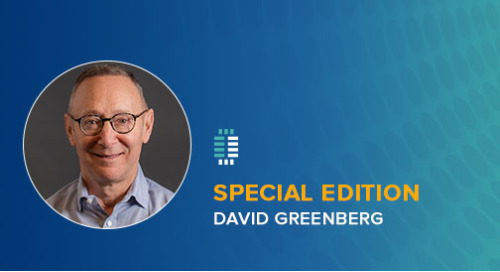 A Special Edition Podcast from LRN’s Leader Sharing Perspective Based on His Experience as a Board Member, CEO and CECO

A special edition podcast from LRN's Chief Executive Officer sharing a perspective on the pandemic, having served as Board Member, CEO and CECO. 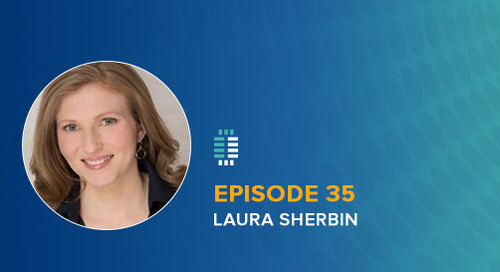 Off the Shelf: Laura Sherbin Brings to Life the Academic Underpinnings of Culture at Work

There is a vital role of diversity and inclusion that come into play when creating strong, values-base cultures of ethics and integrity. Laura uses academic research to improve corporate culture 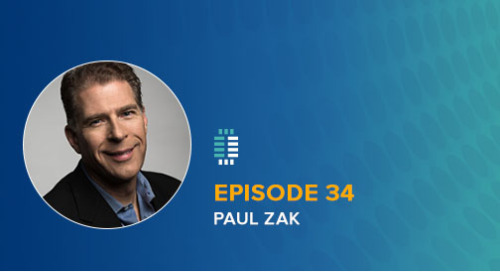 Dr. Love: Paul Zak, Oxytocin, and the Neuroscience of Trust

Scientist, entrepreneur, educator, and author earns the nickname Dr. Love with his work in examining the science behind creating trust and implications of building human connection and strong teams. 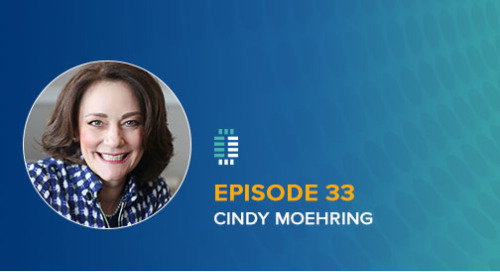 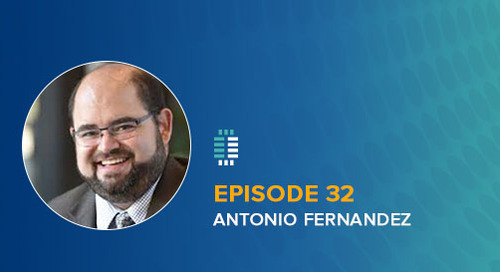 Out in Front: PSEG’s Antonio Fernandez Leads the Way on Diversity and Inclusion

Chief Compliance Officer shares a personal story about being authentic, open and out about his personal life. Antonio takes comfort that after coming out, he was widely accepted in professionally. 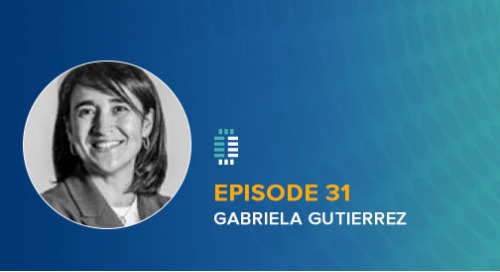 Driving Culture Change in Latin America, Gabriela Gutierrez of Chile-based extractive company Grupo CAP talks about her 20-year career and unique challenges that come with working in the region. 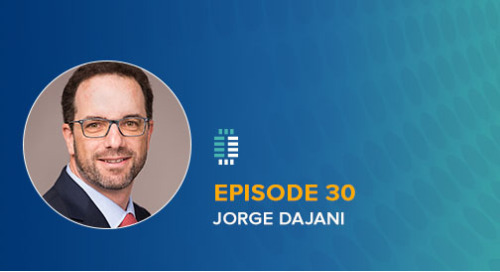 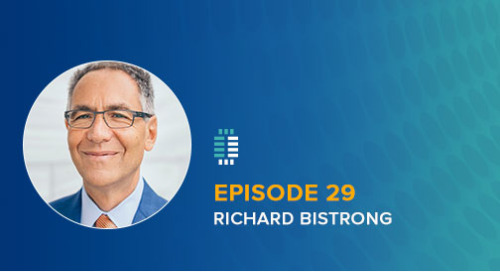 Richard Bistrong shares his journey from pleading guilty to bribery, to serving 15 months in prison for conspiracy and violating the Foreign Corrupt Practices Act. Now, he's a major champion of ethics 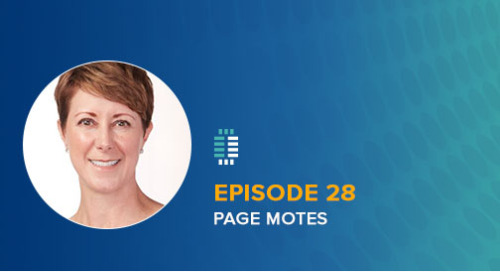 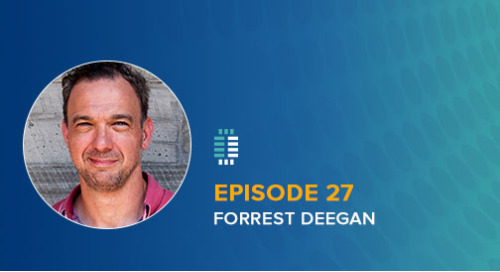 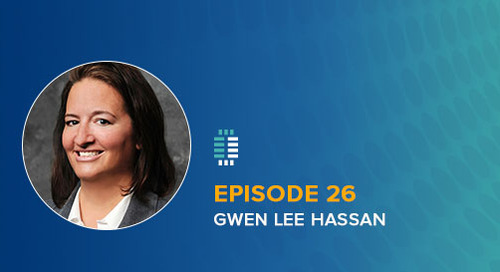 Gwen Lee Hassan shares her plans for creating a duplicate compliance program for the new spin company, and iterates the importance of adaptability in a changing organization. 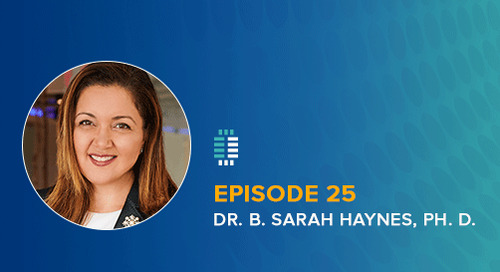 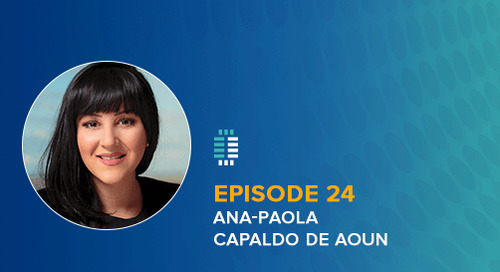 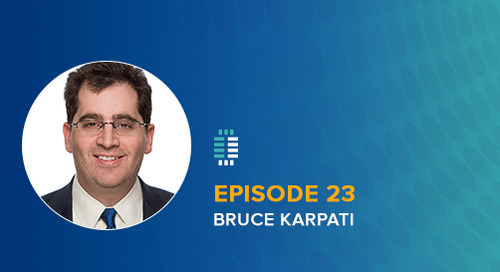 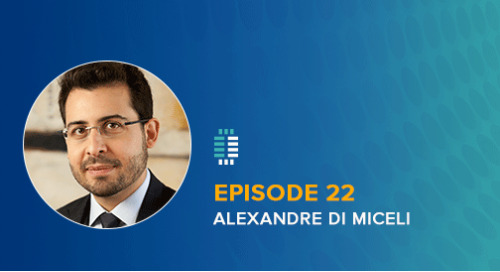 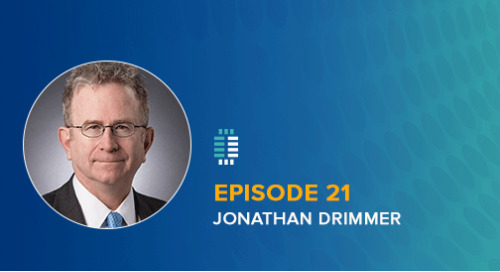 Jonathan explains how a one-size-fits-all compliance program doesn’t work for a multinational company, and how programs, training and engagement can all be improved by taking a hyper-local approach.