New laws that took effect this week in New York and Delaware mandate organizations large and small to enact sexual harassment prevention policies and to develop training for employees.

The law holds all employees--everyone from interns to part-time seasonal workers to supervisors--to the same standards. Everyone must be trained.

LRN this week released a course that satisfies New York's requirements for interactive education on sexual harassment prevention. The course discusses the various aspects of sexual harassment, who's protected against it, how and where it can happen, and actions to take to prevent it. Also included is bystander training, an emerging hot topic.

“It’s important for anti-sexual harassment initiatives to build trust and respect," said Jennifer Farthing, who leads workplace learning and content creation at LRN. "Simple dos and don’ts aren’t enough to accomplish that. Workforce education must reinforce the specific, values-driven behaviors to which that organization aspires.”

But many organizations find it difficult to initiate discussions on such sensitive topics, especially sexual harassment, given the impact of the #MeToo movement and the divisive and emotional arguments for and against sitting Brett Kavanaugh on the Supreme Court.

"Tone is key. Honesty is key: honesty that we can do better, honesty that the training is not always fun, honesty that we're going to make mistakes," said Jason Meyer, chief executive of LeadGood LLC, which helps organizations work on their ethics and compliance. "I also advocate for more honest, explicit training--and role-playing--about how managers deal with reports of bad news and misconduct."

A main consideration before getting started is to try to remove the emotional element from discussions and training, and to emphasize that strong anti-harassment policies are not just the right thing to do but good for business, said Davia Temin, chief executive of crisis management firm Temin and Co.

"Executives need to become the adults in the room...[they] need to react less and plan and strategize more to address sexual harassment as a business imperative worldwide," said Temin. "The for-profit sector can actually lead the way on this; in fact, it has to."

"Make sure that communication with all employees is swift, universal and repetitive. When laws such as these are passed, there is no room for misinterpretation," said LaMotte.

"Companies should use any logical communications channel with employees to ensure compliance. They need to make sure that they are protecting themselves from any future stakeholder that may claim they did not follow the letter of the law,” he said.

Any company that finds itself facing non-compliance of these new regulations in the future will need to address the issue head-on, said LaMotte. Beyond operationally bringing itself into compliance, a company will need to communicate clearly to both internal and external stakeholders about its path to compliance.

"The risk of both reputational damage and legal action is too great to leave full implementation in doubt," said LaMotte.

But if the organization's main goal is legal protection rather than serious behavioral change, its training will be insufficient, said Temin.

"As New York and Delaware mandate training, all of the current insufficiencies of check-the-box training are bound to be on display," said Temin.

To that end, Meyer said just because a state such as California mandates two hours of anti-sexual harassment training, it doesn't mean the two hours of training needs to occur all at once. "No one will be anything but bored and turned off by a two-hour module," he said. "That two-hour, one-size-fits-all course itself sets a cultural tone of 'we're just checking the box.'"

The new requirements provide an opportunity for businesses to go beyond the required training to review the effectiveness of their training programs, especially as data indicates a need for more sexual harassment prevention initiatives.

A survey of around 18,000 Americans released earlier this month by the Society of Human Resources Management found while 94% of organizations said they have a sexual harassment policy, more than one-third of workers said they believe their workplace fosters sexual harassment.

On the bright side: around one-third of executives said they have changed their behaviors because of #MeToo, citing their concerns that harassment crushes morale and hurts the bottom line.

"We must each remember that the workplace is a public environment and we are legally responsible for our own actions and reactions," said Farthing.

This article was originally published in the E&C Pulse newsletter on October 11, 2018. 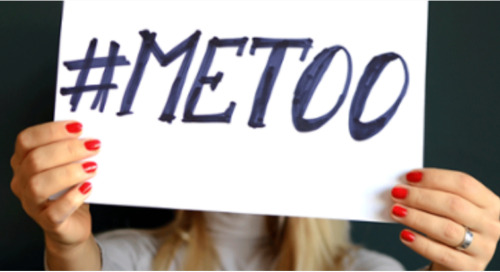 As the #MeToo movement continues to affect the business world, it exposes a weak spot in compliance: If com... 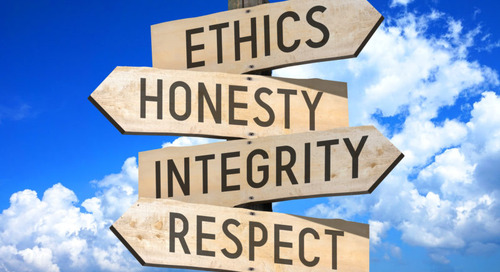 To avoid workplace scandal, companies must move away from “check the box” training and toward corporate lea... 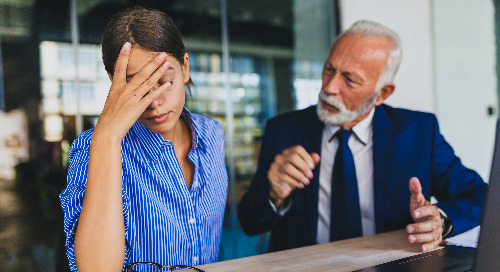 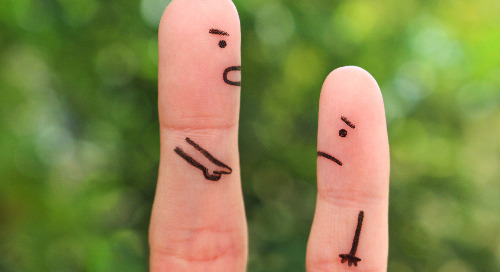 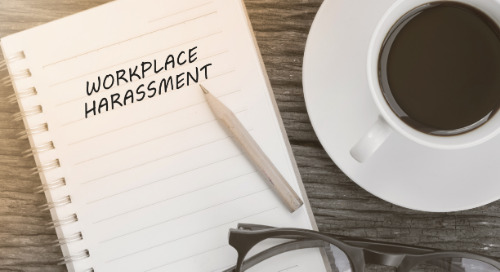 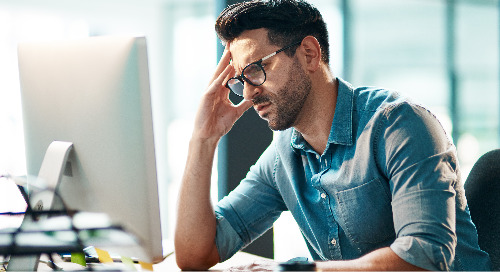 A recent story about a company taking a second look at harassment claims originally dismissed shows the need for effective compliance oversight of human resources and other functions. 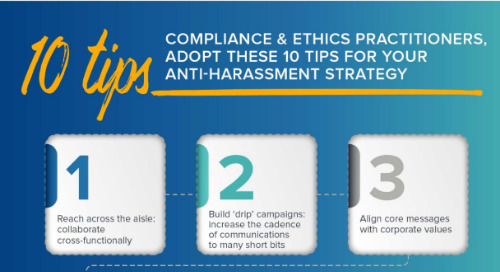 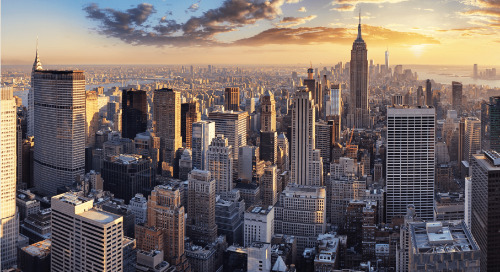 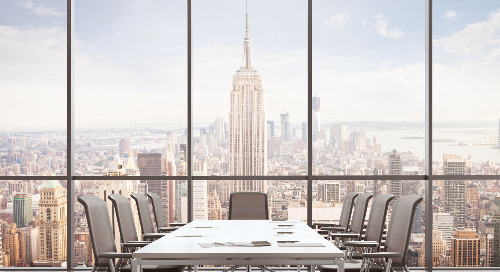 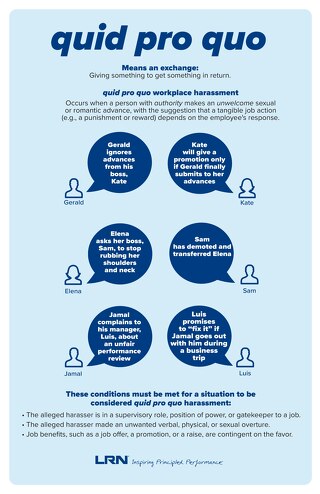 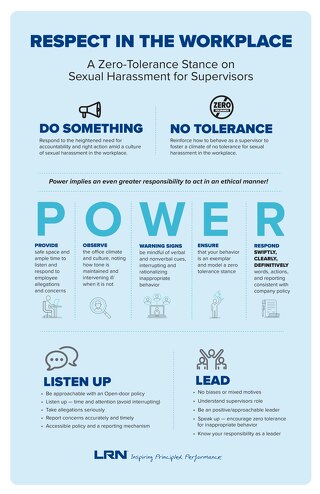 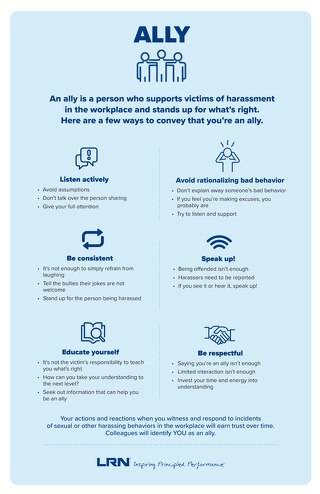 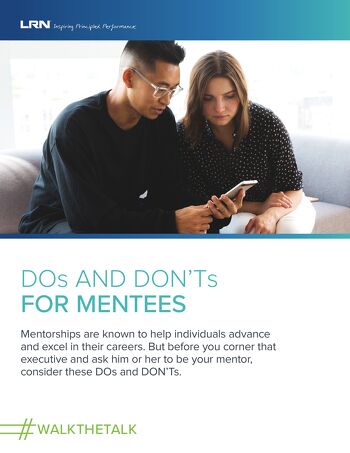 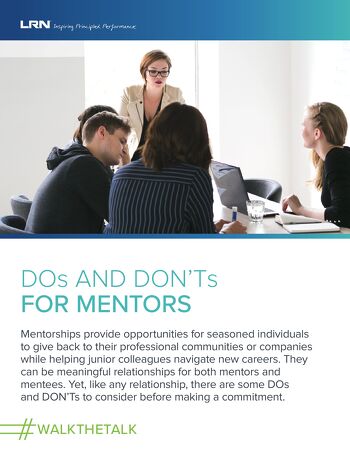 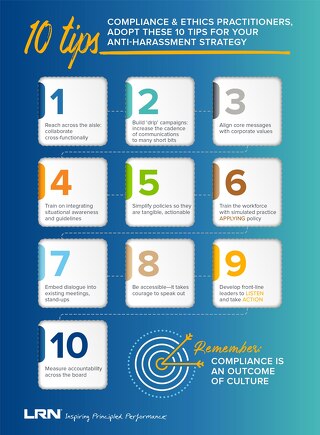 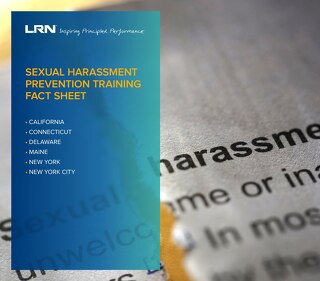 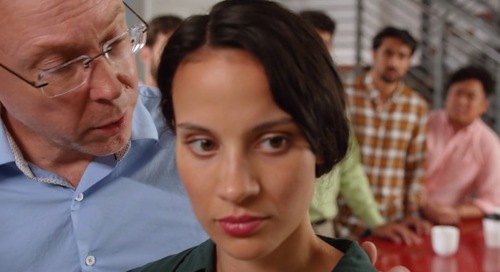 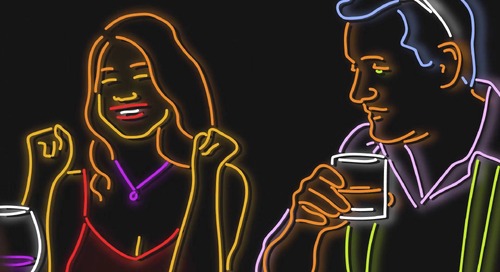 Click to watch this teaser of our Telly-awarding winning video, "What Happens In Vegas," which is featured in our Trust & Respect in the Workplace course. 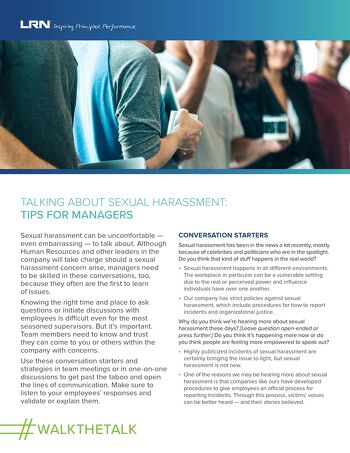 Learn helpful conversation starters and strategies for managers to talk about the topic of sexual harassment with their employees. 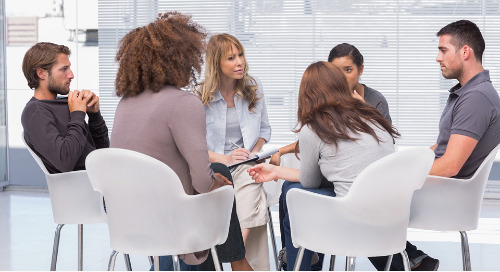 Anti-Sexual Harassment Training Needs to Start with This…

Effective anti-harassment training programs focus on two main elements: They establish a single ethical standard of behavior across all levels of a company, and They examine the intent and...